From problems with awkward shift times to the demanding nature of the field, finding competent and effective custodial workers can be challenging. Many custodial service firms often have difficulty locating workers who are not just cut out for the job, but also eager and enthusiastic about fulfilling their duties, not to mention holding on to them for the long haul. While it can be a daunting task solidifying an adept and ambitious crew of custodial workers, considering some of the tips below will certainly help when it comes to assembling a dependable team of custodial workers.


As humans, we like to live in the negative. We’re more likely to point out a dirty hallway, compared to a clean one, and less likely to appreciate a newly sanitized office building than we are to harp on the unwelcoming nature of a dirty space. It is this paradigm that often devalues the work of many essential custodial workers, who clean and maintain residential and commercial properties so that everyone else can take the cleanliness for granted. Many simply view custodial work as expected, rather than appreciated detail-oriented labor, which is the main issue when it comes to appreciating the importance of the custodial industry. Likewise, if a mistake is made, such as an untended spill is left behind, everyone knows exactly where to point their fingers first. The neglect of the importance of custodial work and the negative impressions that arise regarding the type of labor are two of the most significant reasons why it can be difficult to recruit new custodial employees.

Custodial work is often among the least paid in labor jobs in the United States today. This is due, in part, to the fact that custodial work often requires no more than a high school diploma, and perhaps a few other simple requirements. Regardless of whether the job is attractive or not, employees with college experience typically earn a marginally higher salary than those without. But, even when compared with jobs that require just a high school diploma, like construction-based jobs, custodial workers still typically make fewer dollars on the hour. Lower wages are often less attractive to workers, who, despite the ease of learning and training, would typically rather earn more money elsewhere.

From deep cleaning toilets to constantly cleaning up after people, custodial work can be laborious and exhausting. It can entail taxing physical work that can put pressure on the back and joints and has the potential to cause injury or overexertion to workers. Custodial work can also be taxing on the cardiovascular system as janitors and custodians are constantly on the move, sometimes without the luxury of taking even a few seconds’ rest. The physically demanding nature of the job can be a challenge on its own, but when coupled with the fact that custodial workers often deal with obnoxious smells, unpleasant scraps of food, and questionable fluids, the job can seem even less appealing to prospective employees.

Despite the push by a segment of the custodial industry to move towards morning and afternoon hours for their workers, the majority of custodial work is done in what is known as the “second shift,” or between 5 pm and 1 am. This is the time at which the majority of corporate workers finish up their first shifts, which then makes space for custodial workers to step in and work in an empty space, free of interruption. The time at which most people go home to their families is when custodial workers are just getting started, which can be a hard pill to swallow for many people considering entering the field. Second and third shift work is typically the least desired in any industry, which is why so many people shy away from jobs that start and end in the late hours.

You’ve landed the perfect employee: they’re determined, hard-working, detail-oriented… oh, but they plan on quitting in 2 months. Perhaps the greatest difficulty when it comes to solidifying a skilled custodial workforce is the fact that many take the job up as a temporary solution. Most people simply do not see custodial work as a permanent career to which they will stick for years down the road; custodial jobs are often “fillers” or “side-hustles” that workers take advantage of to make some extra cash. Moreover, this creates a bubble of temporary workers who aren’t planning on staying with the firm in the long run. This is the leading reason why it can be so difficult to hold onto great workers in the custodial industry.

How to land a great employee, and keep them

Wages are one of the most significant reasons as to why many people don’t seek out the custodial industry for jobs. Low wages are simply not appealing. However, if your firm is able to incentivize a higher wage while keeping a budget balance, increasing wages is one of the most rewarding things you can do as a custodial business owner. This will not only attract more people to work for you, but they will be more likely to stay with the firm, carrying over their skills from year to year. If, for example, you know that local businesses are paying custodians $X an hour, simply raising your wages by a few dollars could mean the world of difference, not only for the custodial workers but for the prosperity and longevity of your firm as well.

Whether it’s an employee’s 10 year anniversary with the company, or a new recruit just completed their basic training, it’s no doubt that recognizing and rewarding the performance and milestones of your employees is a great way to foster stronger relationships with them and show your appreciation for their hard work. Custodial workers are some of the least appreciated laborers, yet they do some of the most essential work in every industry. Recognizing their contributions and their milestones can make a large difference in their respect towards their employers as well as their likelihood of staying with the firm for years on end.

The struggle of finding great workers can be beaten by searching more often than just when you have an opening. Expanding your hiring times to year-round allows for many more applicants and a more selective application process. This means that you can be sure that when you hire a new employee, they are the best available, not just the best at the time. One of the ways that this can be done is by rewarding your current employees if they are able to recruit a good employee. Many successful businesses offer bonuses or gifts when one of the employees manages to recruit an effective and hardworking new employee. Following an approach of routinely hiring will ensure that there is never a shortage of custodial workers within your firm.

Hiring and training new employees can be a headache, and it can distract from a firm’s objectives and goals. Sometimes it is just easier and more efficient to turn to a certified contractor to undergo the hiring process for you. Hiring managers often have a lot of experience of hiring and are likely to select competent candidates that will complement your firm’s mission. Outsourcing hiring could also reduce costs and the time involved in the hiring process, not to mention turnover rates with unsuccessful hirees. 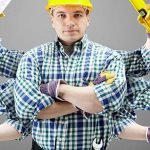 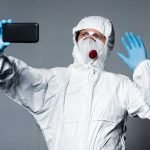 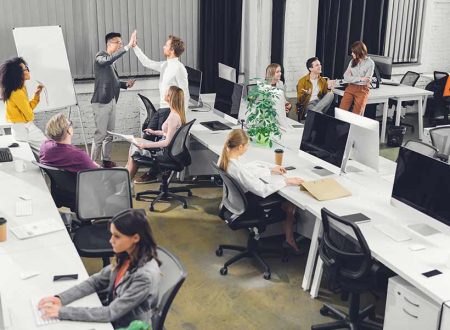 Professional Office Cleaning is an Investment 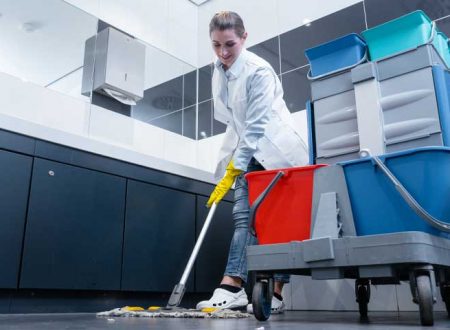 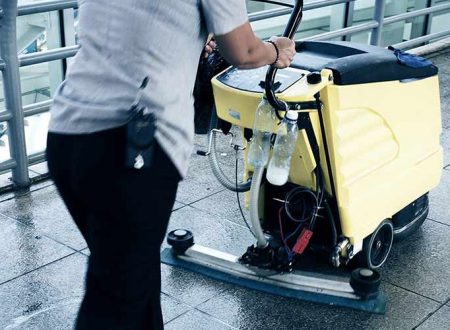 A Few Words About Janitors in Chicago 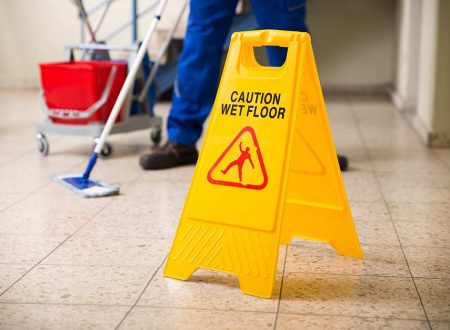 What are Janitorial Cleaning Services? 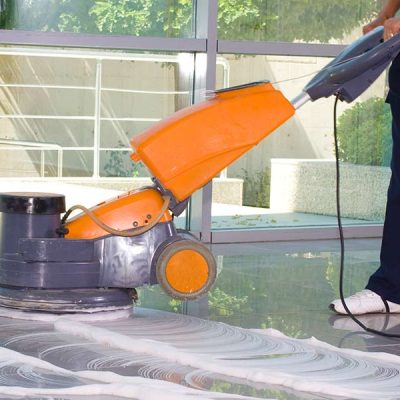 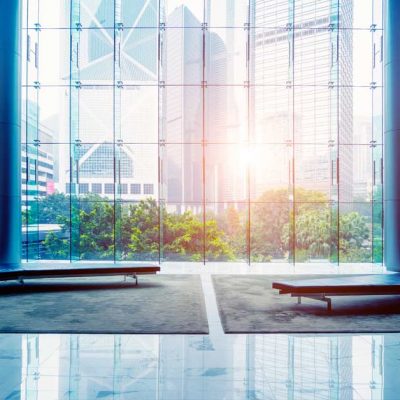 Importance of Commercial Cleaning for Business

What to expect from a commercial cleaning service 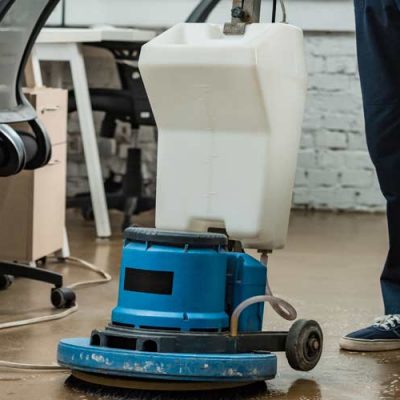